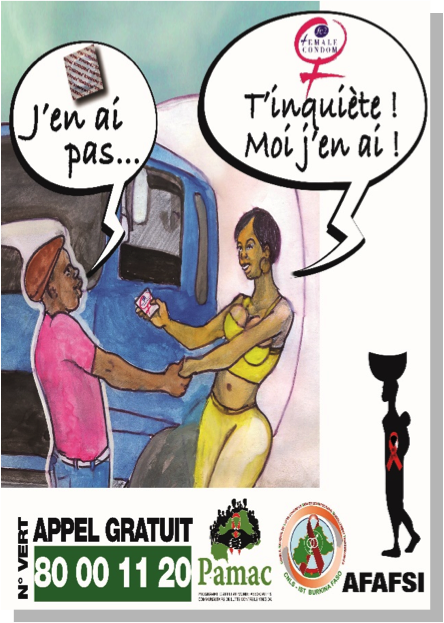 Created in 1988, the Society for Women and AIDS in Africa (SWAA) International is a pioneering pan-African, non-profit, non-governmental women’s organization. The founders of SWAA believed that African women would ultimately be a major target of the HIV and AIDS epidemic. In fact, as a result of gender inequality, poverty, and difficult social and cultural environments, women and children have become the most affected and central target of the epidemic in Africa.

SWAA’s Mission is to play a lead role on the African continent with respect to issues on HIV-AIDS as they affect African women, children, and families through effective advocacy and support.

SWAA’s Organizational Vision is a world free of HIV/AIDS, where African women and children are empowered to claim equal rights, access to health care, education, and economic and socio-cultural opportunities.

The organization’s headquarters is based in Dakar, Senegal, and covers forty-one (41) national branches throughout Africa. There are thirteen (13) Executive members, five (5) regional coordinators for East and West (Anglophone and Francophone) Africa, Central and Southern Africa, and a new branch in Morocco in North Africa. There are three (3) International Coordinators, one based in Washington and the other two in Tanzania and Niger.

SWAA is governed by an Executive Committee which is responsible for developing policies and guidance for the organization’s activities.

SWAA is one of the most highly visible NGOs in Africa, and widely recognized as a leader. Over its nineteen (19) years, the organization has established a broad base and amassed a wealth of experience in networking and advocacy, which makes it an important resource for reaching out and mobilizing communities at the grassroots level.

A key ingredient to the organization’s success and expansion has been the dedication of volunteers and members. SWAA is an organization for women and men from all walks of life. Men are active members and are encouraged to participate in the development and implementation of programs.

Although SWAA members and volunteers come from diverse backgrounds, they are united in the struggle to reduce the devastating socio-cultural and economic impacts of the pandemic, and in the global effort to stop AIDS.

SWAA at all times and in undertaking all its programs and activities adheres to the following values;